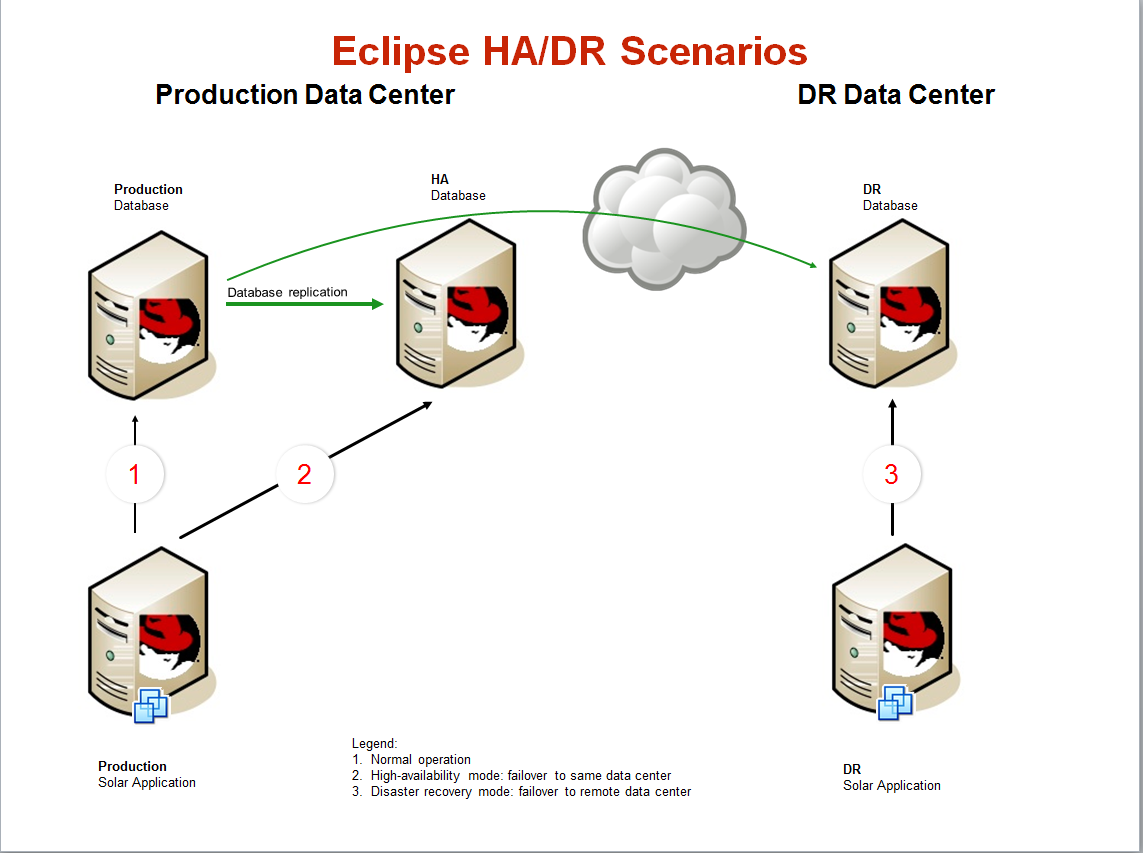 Eclipse customers that want “real time” replication can use UniVerse’s native replication functionality. The software is configured to capture writes to the database and replicate them to a secondary server while preserving the integrity of the database. Recovery is also quick, since the Eclipse software is already up and running on the secondary server. This solution is implemented and supported directly by the database vendor, Rocket Software, so please contact your account manager for more details.

If your system is configured to perform an rsync backup as part of the standard snapshot script, simply run the following command:

To schedule the backup at specific date and time, for example at 11PM today, change now to 23:00.

This script will suspend your database, take snapshots of the database files and create a full tape backup. You will not see any output in your console session, because the script creates a separate log file under /tmp/snapsave.log.

If you have already created the snapshot filesystem, but you want to perform a separate manual tape backup:

If there are no snapshots present, but no users are on the system and you want to perform a manual rsync backup:

The standard rsync backup script keeps a number of log files that are accessible to the system administrator. To view the log files, log into your server as root and run the following commands. You may also configure the backup script to send an email every time the backup is run.

/tmp/snapsave.log contains the output from the last successful rsync backup

The log for a successful rsync backup will show output similar to the following:

A successful backup status returns a 0, while an unsuccessful one returns a non-zero value that usually can be interpreted as an error code.

The following log file shows a successful backup and details the database and snapshot operations taking place. This is very useful for troubleshooting backup issues.

If you are experiencing issues with the scheduled backup job or the agent on your Eclipse AIX/Linux server, you may contact Eclipse for support. If you are experiencing issues with your EVault Express Recovery appliance (on-site backup server), with the off-site vault, or have any account-related questions, you may contact EVault directly for support. Please have your EVault account information available:

To perform valid backups of your database, it is important to suspend the database. This prevents modifications of files during the backup process. By taking a point-in-time snapshot of your database files, your backup program will be capturing a “frozen” database instead of an “in motion” database.

Eclipse has an updated backup script that uses database suspension with snapshots to create point-in-time images of your database files. If you would like this script installed on your AIX server, please submit a service request for the support team to review your system’s configuration, validate that it meets the appropriate requirements, and implement the changes.

The snapshot script is typically scheduled to run at regular intervals via crontab to create new filesystem snapshots.

Since every change (delta) between the snapshot and the “live” filesystem must be recorded, the snapshots have a finite lifespan. By default, the snapshot script is configured to hold 1GB of changes before requiring a refresh. On busier systems, or on systems where the snapshots must be retained for a longer period of time to accommodate a slow backup process, the snapshot volume size may be increased by editing the snapshot backup script.

When the snapshot volume has reached its maximum capacity for tracking changes, it must be recreated by running the snapshot script again.

For troubleshooting purposes, a log of the snapshot backup script is kept at /tmp/snapsave.log.

For more information, refer to the following resources: